Now get your head out of the gutter people, 🙈 I’m not talking about that kind of banging, I’m talking about the kind of noise 10 visiting varieties of handymen have been making in the office as of late. Thankfully though the crew couldn’t have consisted of more pleasant and fun loving people whom I lovingly call friends so I’m not complaining. But it means that the project which (in all honesty) put me here in the first place, has finally started. And it’s about time too.

But their presence in Beijing has made me ask the question: “is it possible to inherit someone’s jetlag”? Cause I haven’t been travelling as of late but I’m still waking up at off hours feeling like I wanna raid the fridge downstairs. So weird. Or maybe that has to do with the hanging part of the story?

Not only has their presence in Beijing caused a lot of banging noises, it has also made me leave my comfort zone more times in the last couple of weeks than I’ve done during my last year here. Well when in presence of greatness do as the great I guess. Let’s just say that the seat markings in my sofa is no longer visible. But that will all change now as one by one (or two by two rather..) they’re heading back home. The job is well done and now we’re entering a waiting zone until spring.

But maybe that’s a good thing, at least for my sleeping habits & my intake of carbs. 😋 But let me tell you, in a world full of suits and stress, they have provided me with a breathing space. A place of comfort and laughter. Of reality. Much appreciated and needed. The best thing about meeting new friends is that once in a while your new acquaintances teach you something about yourself as well. And that, my friends, is never a bad thing. 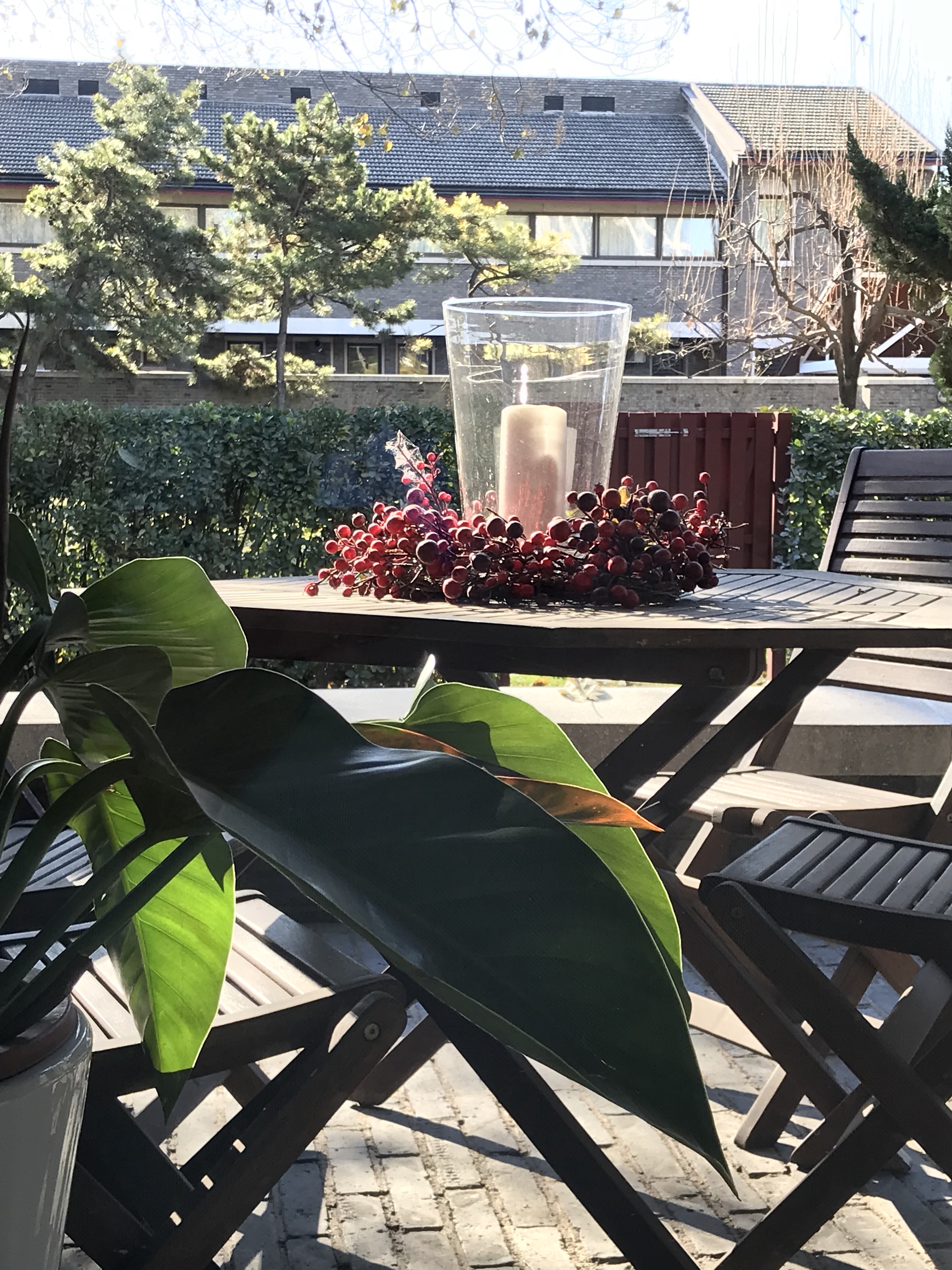